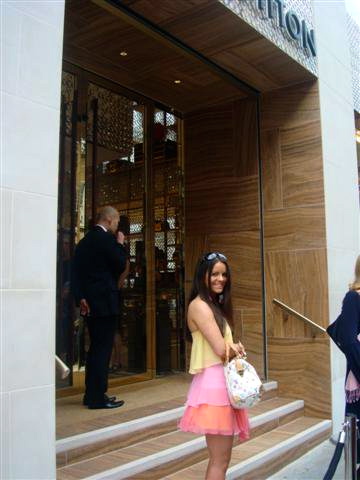 In 2010 My Mother and I were lucky enough to be invited to the opening of the Louis Vuitton “Maison” on Bond Street in London.
As we pulled up to the front of the store, I was absolutely mesmerized. Everything from the beautiful window displays to the gilded doors were breathtaking.
The inside of the store was every bit as beautiful, if not more so than the outside. Greeted with a glass of champagne and some nibbles we felt every bit the VIP in this incredible store. From the wooden decor to the moving display cabinets, not a detail was left unattended. Needless to say the presentation of the luxurious items for sale was amazing, however it was the mannequin displays throughout the store, decorated with every LV pattern there is, that stole the show.
After exploring each level in awe, it was time to shop. My mother and I were lucky enough to purchase all four of the “Stephen Sprouse Tribute” scarves exclusive to the Bond Street store, in colours of coral, encre, turqoise and beige.
I also had the pleasure of literally “bumping into” Sir Bob Geldof and nervously apologising in a rather starstruck manner as I realised who it was.
After this special shopping experience, we were whisked off to a secret location for a surprise Louis Vuitton exhibition. We had no idea where we were going or what to expect. After a short distance we pulled up outside a warehouse, with a plaque saying Louis Vuitton on the front and two Security Guards standing at the door.
After being checked off the guest list, we entered the building into a hexagon shaped room, with five doors leading out from it. Behind each door was a different world, each one more bizarre and fascinating than the last. Unfortunately we were not allowed to bring cameras into this secret location, the magic simply had to be experienced in person.
Actors dressed in unusual costumes wandered through each space, portraying the theme of the room and blissfully ignoring the personal space of the onlookers. An experience which I found both unnerving and exhilarating. The rooms included an ornate Library-esque space, a Warehouse filled to the brim with boxes, and a Forest… literally a forest filled with trees. The smell of pine and the feeling of the wood chips and soil beneath our feet made us feel a million miles away from the luxury of the Bond Street Maison. It was as if we had been trasported to Narnia… One of my biggest regrets of this experience was not partaking in a journey on a rickshaw which I was later told was quite an eye-opener.
I left this exhibition in a magical haze, both surprised and excited at the sheer imagination of the Louis Vuitton brand that went far and beyond the design of their goods. There was more to Vuitton than met the eye and I was very grateful to be a part of this unreal experience.
Nicola x 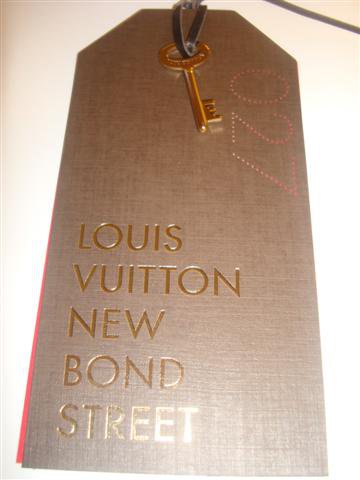 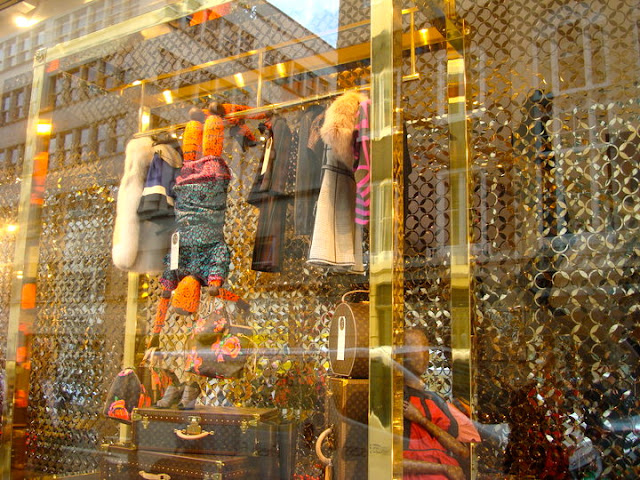 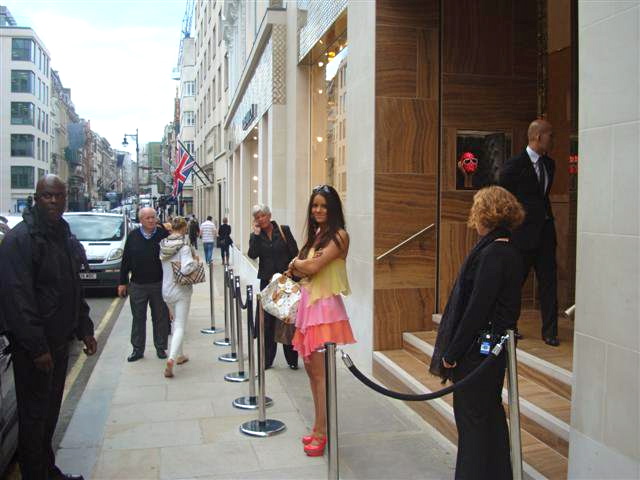 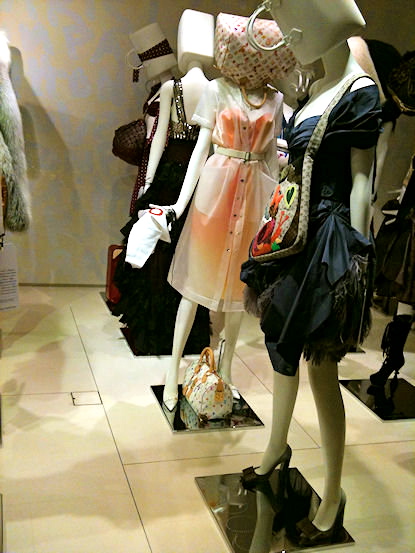 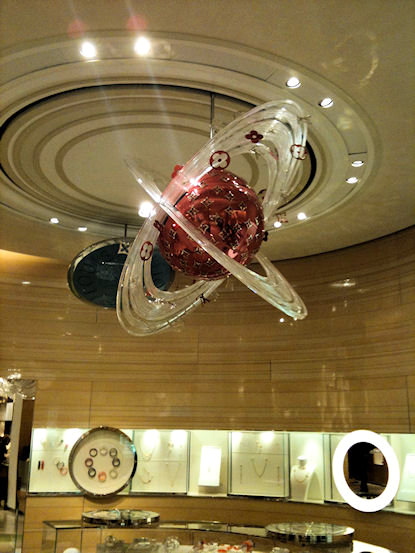 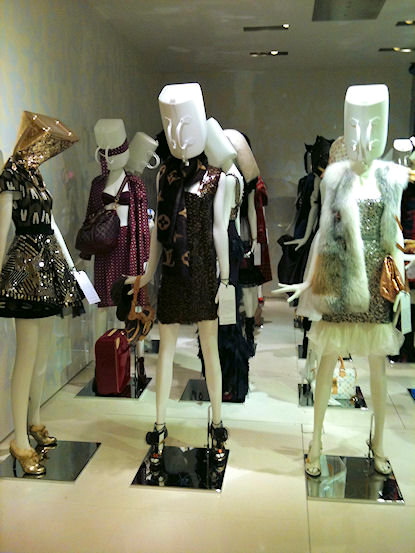 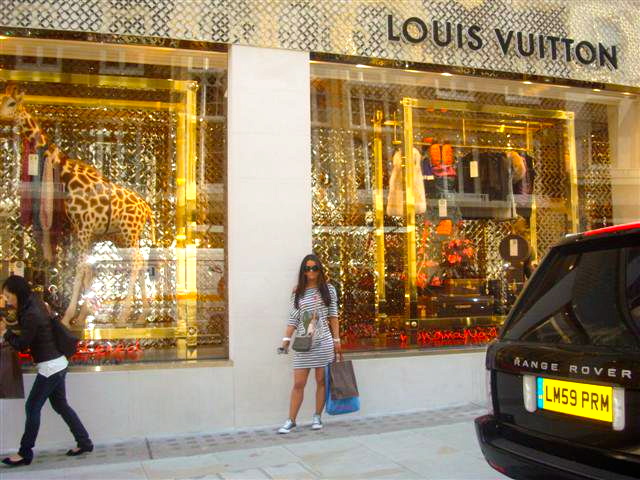 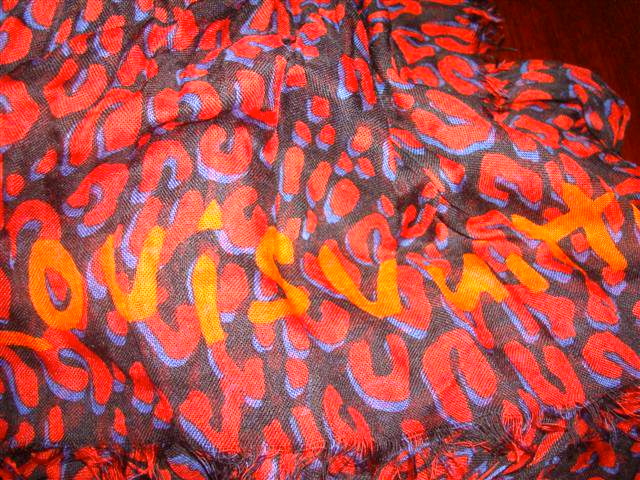 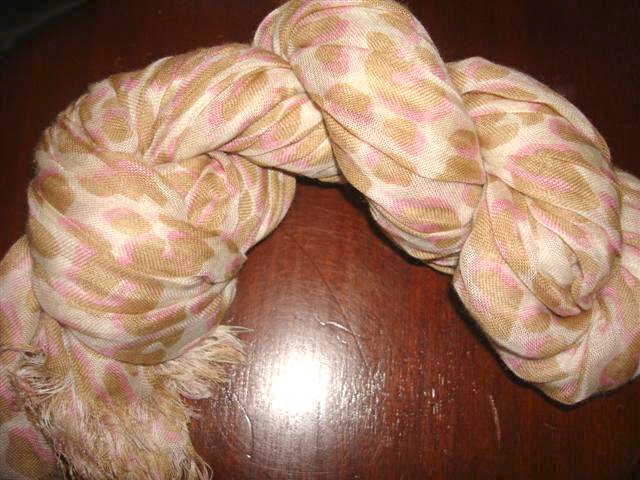 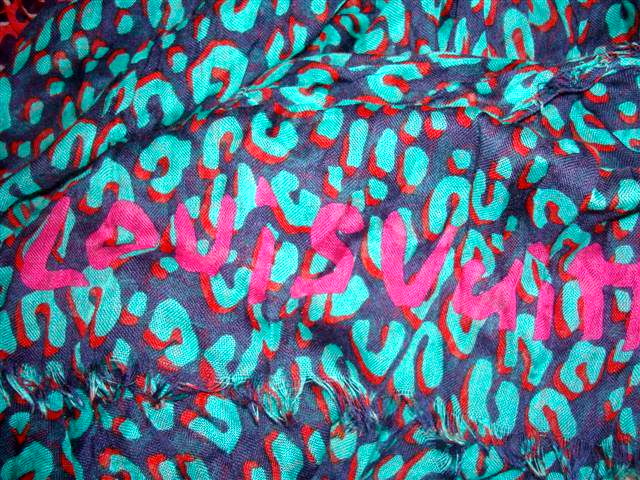 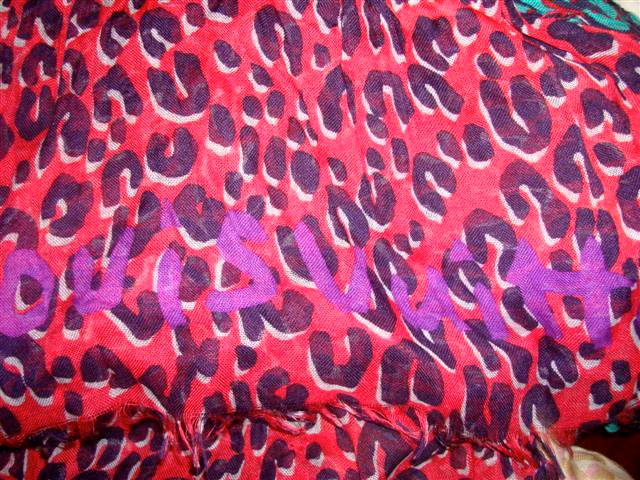