Spray Tan at The Seagrass Spa 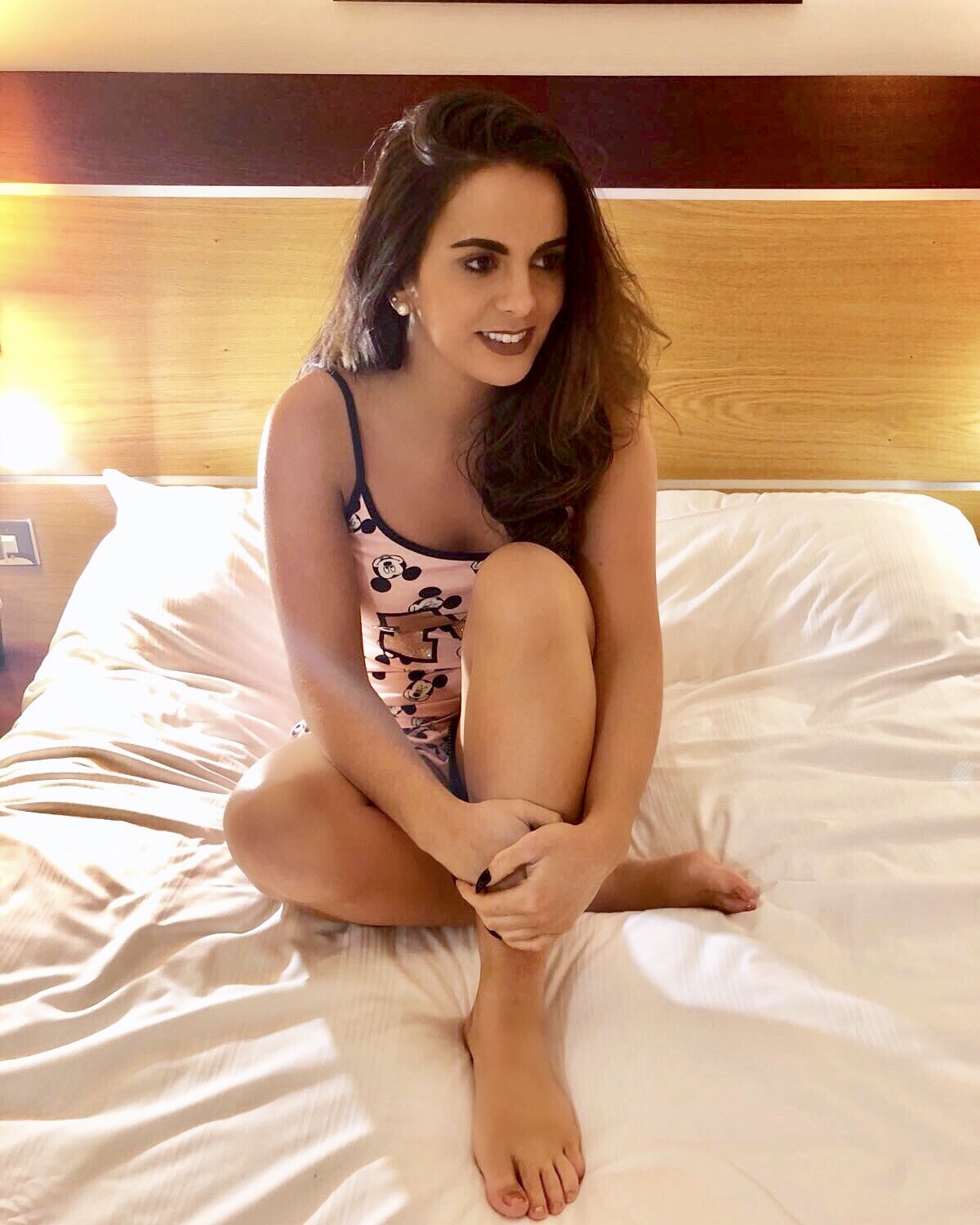 I was recently invited down to the Seagrass Spa at the Inishowen Gateway Hotel (Buncrana) to try out their St Tropez spray tan so I decided that last week was the perfect time as I had a big night out along with some fellow fashion bloggers and I wanted to look my best.
I haven’t got a spray tan since I was in secondary school and I have to say I was a little nervous. I’m a tad shy about my body and the thought of standing topless and getting sprayed kind of freaked me out a little but I gave it a go and it actually wasn’t as scary as I thought.
Joanne the Spa therapist is so nice and put me at ease straight away! She gave me the disposable underwear (so attractive…lol) and let me get ready then once she started spraying, it was over before I knew it.
I had to let the tan dry for about ten minutes before putting my clothes on again and had been advised by Joanne before I even went down that it was best to wear loose clothing.
My memory in the past of getting a spray tan was looking about 60 shades darker for the first evening then having to shower the next day and it all disappearing, but with this tan, it developed gradually throughout the night and by the time I showered it off the next day I was left with a perfectly even, natural glow.
I absolutely loved the St Tropez tan and couldn’t recommend it enough. It didn’t look fake in any way, just as if I had been for a week in the sun.
Joanne did suggest that I come down a day earlier and that she would top it up if I wanted it a little darker, so I would perhaps do that next time if I was planning for a big occasion such as a wedding, but for a night out, one coat was perfect.
I think a lot of people believe that the Spa at the Inishowen Gateway is for residents only, but it is in fact open to the public and the spray tans are available all over the Christmas period. Priced at just €25 it is so affordable and they really last. I had mine done last Thursday and I still look nice and bronzed almost a week later.
As well as being a fab spa therapist, Joanne is also a hairdresser and is unreal at curly blowdries. I popped a picture at the end of this post of the last time that Joanne did my hair. It was probably my favourite style that I ever had!
For more info on the Seagrass Spa you can check out their Facebook page – here and you can also find them on instagram!
Nicola x 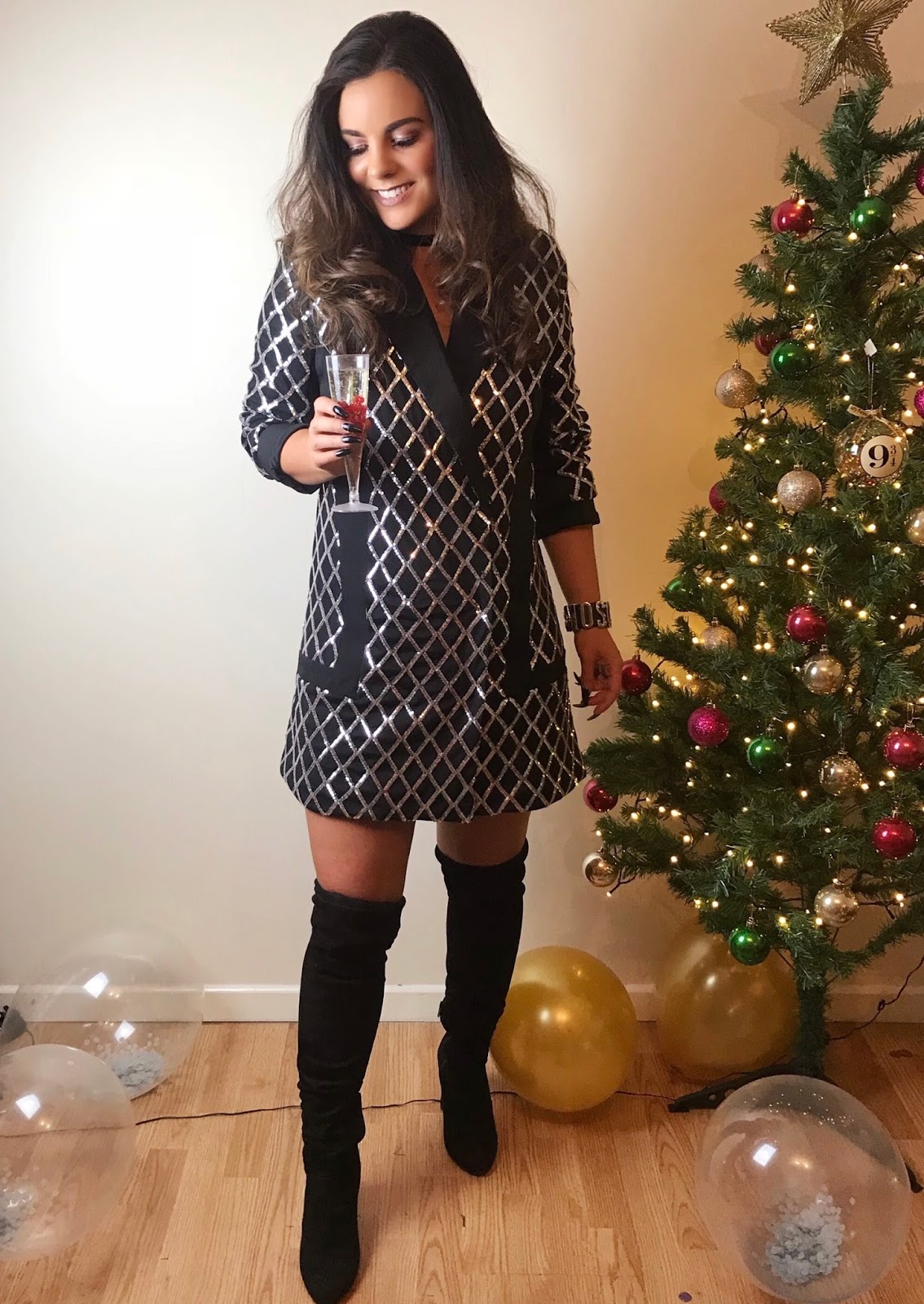 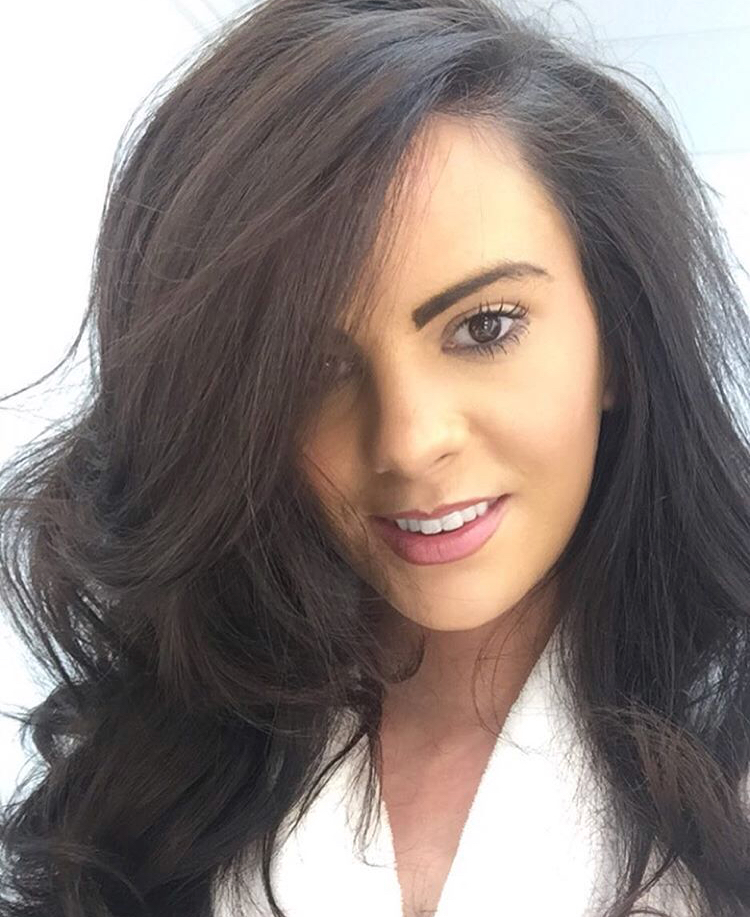