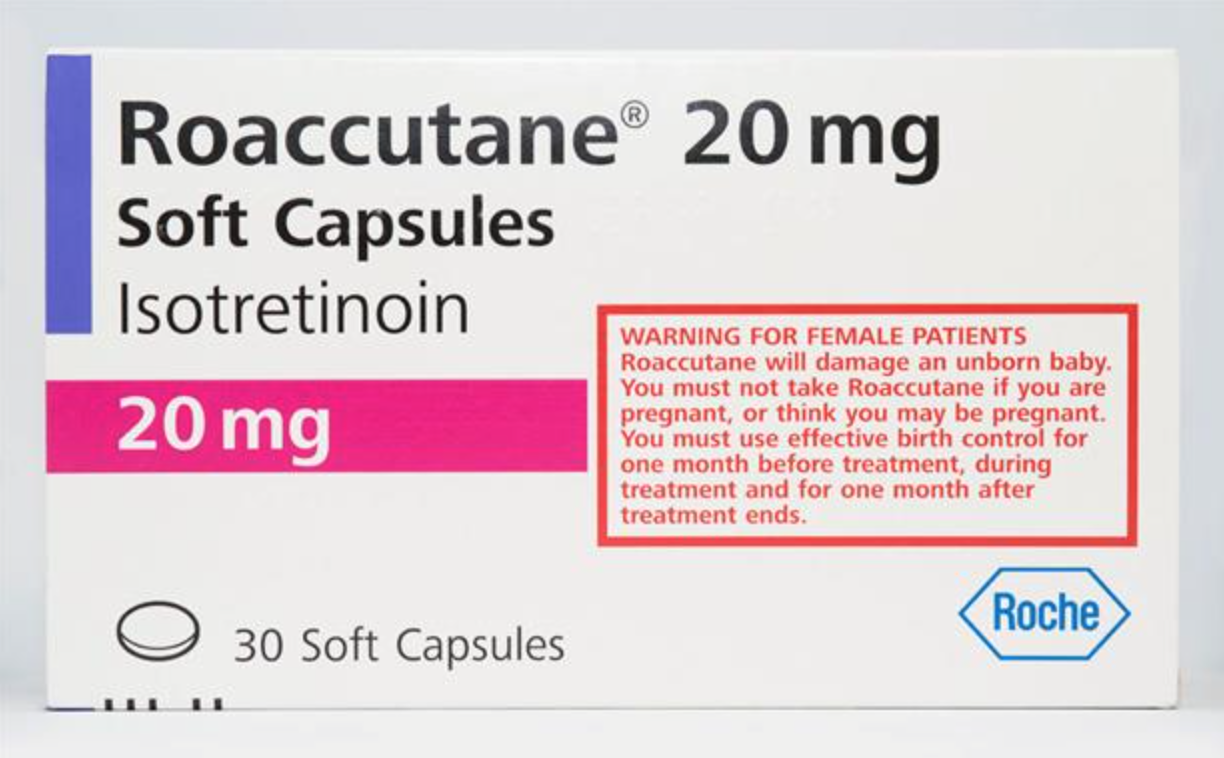 If any of you guys have been following me for a while on here you will know of the constant struggle I have had with my skin since I was a teenager.
To look at me either on here or in real life, you would have no idea as filters and full coverage makeup hide a multitude but underneath it all, I am constantly battling against breakouts, scarring, redness and bumps.
I have tried anything and everything, I have spent a fortune on lotions and potions, pumped antibiotics and various medications into my system and all to no avail. I once detailed all of the products that I had tried in a blog post that you can find HERE and whilst some worked for a while, none of them worked long term.
I was prescribed roaccutane last year, but after reading the severity of the side effects, I did everything in my power to avoid taking it. I even tried an antibiotic called “tetralysal” which I was prescribed for 6months but after 4 I found that my skin was no better, in fact it was a little worse than usual so I gave that up.. 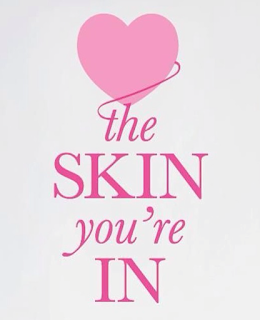 I finally decided that I wasn’t going to waste anymore time avoiding roaccutane and would just give it a go. After all, it wasn’t a guarantee that I would experience the side effects and if I did, whats the worst that could happen? I could stop taking them at any time.
So for anyone reading this that does not know the side effects, Roaccutane comes with severe warnings, the main one being the dangers of a woman getting pregnant whilst taking the drug. It can have dangerous effects on both the unborn child and the Mother so it is vital to take heed of this.
Another warning is that it can have a negative impact on your mental health. It can lead to feelings of depression or even in some cases suicidal thoughts so you must monitor your moods and be extremely aware of any changes.
It also has a lot of less serious side effects including dry skin, lips, nose and eyes but any of those can be dealt with by using a strong moisturiser, a great lip balm and eye drops.
So I bet that some of you have read that and wondered why the hell I have decided to try this and believe me, I asked myself the same thing when I read the warnings but I am hoping for the best. 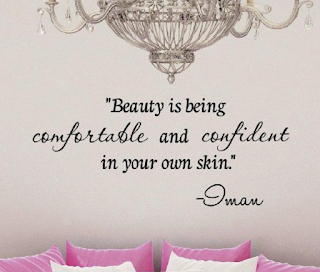 The end result is the main goal, which in any case that I have seen is perfectly amazing skin, no more breakouts and it is even known to clear scarring. If I can last the six months then I look forward to finally being comfortable in my own skin and maybe being able to venture outside the house with no makeup on for the first time since I was a child.

I know that sounds really vain but when you are dealing with an issue such as your skin, especially when plastering your face on a beauty blog online, it can have severe impact on your self confidence and make you feel insecure in your own body.
I decided that I would do a monthly diary to document my journey and be as honest as possible so that if you are considering trying roaccutane for yourself, then you can at least do so with an honest account rather than being scaremongered by “worst case scenarios” which I definitely was for the last year or so. Obviously everyone is different and your experience won’t necessarily be the same as mine but it will give you an idea.
You have to start with a simple blood test to check that your liver function etc. is ok and that does have to be monitored throughout treatment to ensure that nothing changes in response to taking the medication.
I have been on 40mg per day for just over one month already and I have to say, I have not experienced many side effects to date. Yes my lips are very dry, but no more than they would usually be at this time of year. To combat this, I have been using a lip balm by ‘Uriage’ which is amazing! 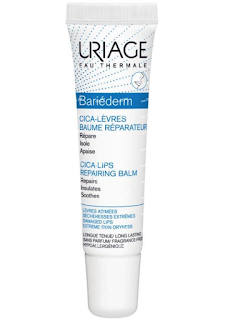 And have also been using Carmex during the day which just gives me that extra bit of moisture. 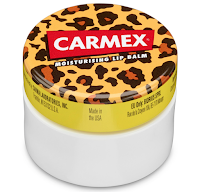 I decided I would ease off on my Matte lipsticks which I usually wear everyday so instead I have been using a lipliner and a gloss to avoid drying them any further.

I was also warned that my skin would get worse before it gets better but so far I really haven’t noticed a huge difference, if anything, my skin has become a lot better already. I am still getting my a few breakouts but definitely not worse than usual
(I hope I haven’t jinxed myself for next month)
When it comes to my body, I have been trying to preempt my skin becoming dry and began using an intense moisturiser, also by ‘Uriage’ from day one as I figured that if I keep on top of it, I may not suffer too badly from dry flaking skin. The Uriage is a little expensive at €27 for a drum but it is worth using as my skin is feeling more moisturised than ever rather than drier so it is definitely a great investment for anyone on roaccutane. ‘Aveeno’ is almost as good and a hell of a lot more affordable for everyday use so I would really recommend that too! 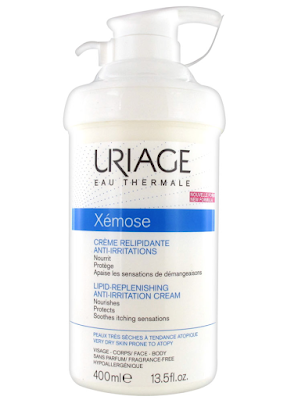 I havent noticed any changes to my mood as of yet, I can be a bit ’emosh’ at the best of times so nothing new there but so far so good! I don’t feel like it has been effected in any negative way from the tablets so far, so I really hope that it stays this way for the duration of my treatment. In fact, my skin can get me so down at times that I actually feel as though I would be much happier if I noticed it was starting to clear up, but then I can’t predict how things will pan out so I will keep you guys posted.
So all in all, month one has passed without any major dramas. I didn’t take a before picture as, to be totally honest, I was way too embarrassed but I did take some half way through the month as it will be nice to compare the progress each month. I don’t feel quite ready to share them with you guys yet but maybe as time progresses and my confidence grows, I will post them.
If you have any questions about it, please do not hesitate to ask, obviously I am not a doctor but I can do my best to point you in the right direction to get all of your queries answered!
I’ll keep you posted!
Nicola x
New Year – Same Me, But Better
Camouflage in the Rocks